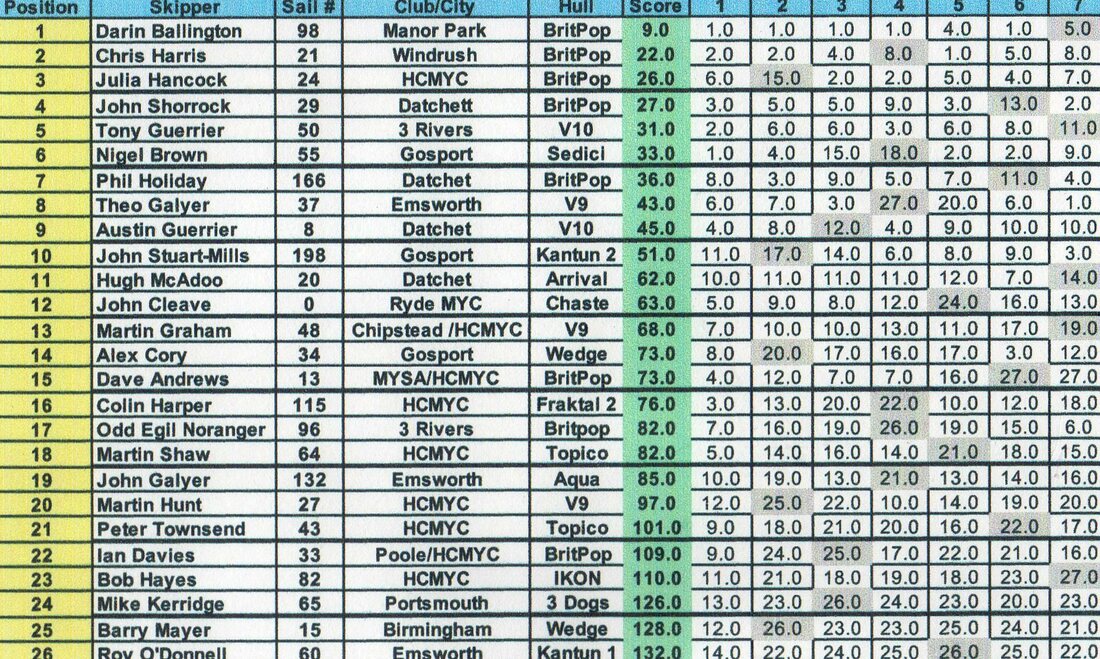 Hampton Court MYC held it’s annual charity One Metre event on the 6th January which attracted an impressive 26 skippers on the day.
The weather was overcast with light winds from the West which later veered to the North West.
Racing started promptly at 10.15 with Nigel Brown and Darin Ballington winning their respective seeding races.
Despite the light wind, racing was very close throughout the day with many skippers struggling to achieve consistent results. This was not a problem however for Darin who won 5 of the 7 races.
Lunch was laid on in the club house and the start to the afternoon racing was slightly delayed whilst a protest was resolved.
The last race finished at 3.30 by which time the little wind that there was had almost died away. A quick prizegiving was held at the lakeside which enabled a prompt getaway due to failing light.
My thanks go to the Race team for all their hard work and to the other Club members who helped in the preparation for this very successful event. 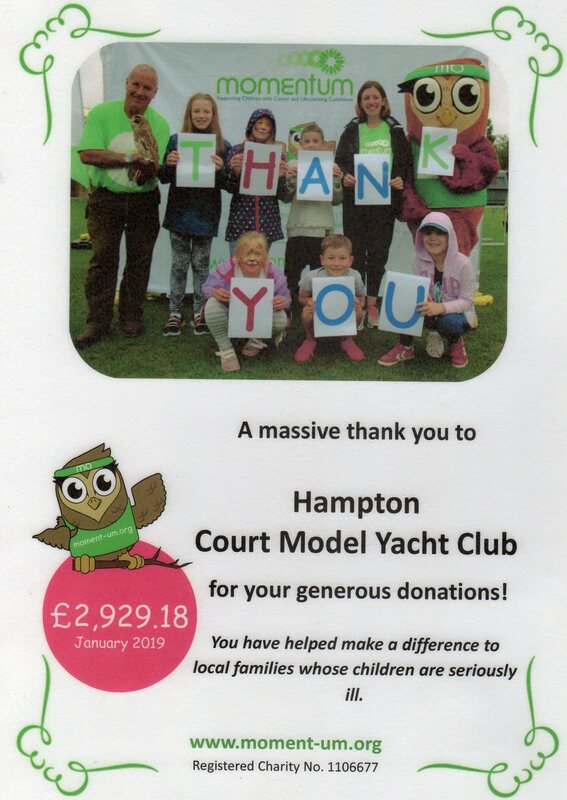